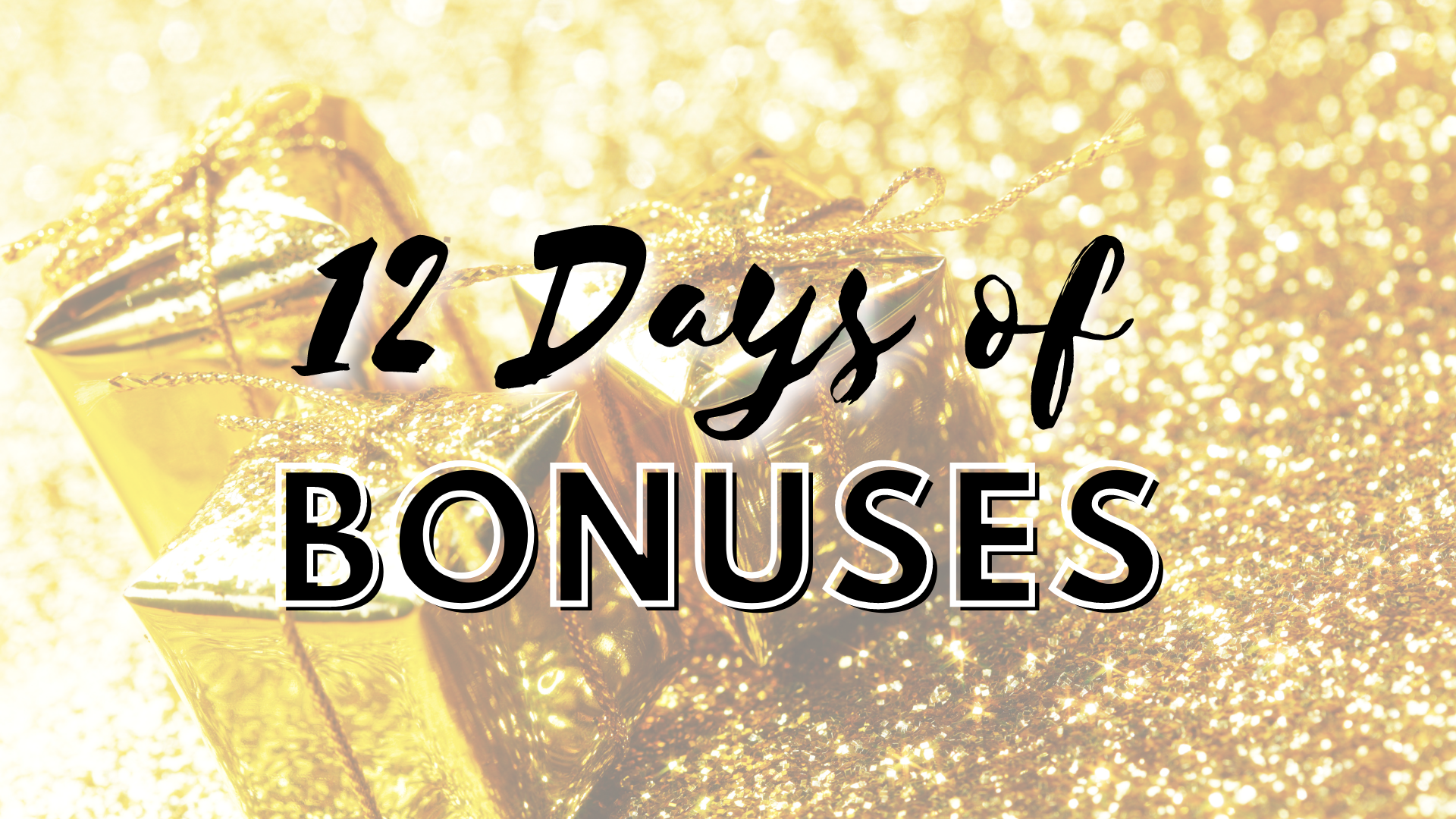 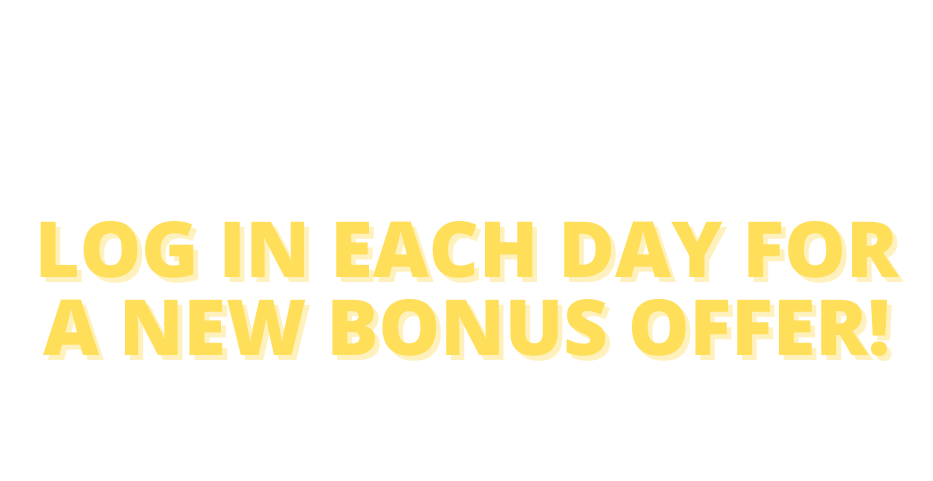 This Promotion is available to all existing Four Winds Casino and Sportsbook account holders.

Winners must be a member of the W Club and will be required to sign up if not already registered to redeem concert tickets.

Players must opt in for the promotion using the code listed in the table above and meet the specified wagering requirement to qualify for the bonus.

After a player has completed the action required in section 4 the bonus will be automatically applied to their online account balance following the successful completion of the Action Required.

Bonus maximums are listed in the table above.

Wagering Requirements are listed in the table above.

Note: Video Poker is not eligible for this promotion. Online Sportsbook requires an additional odds parameter to be eligible for the play through requirement.

Example: If you deposit $100 and receive a $50 bonus you will have $150 in your account balance; you will have to wager a total amount of $3,000 on eligible casino games before those funds are withdrawable.

Following the deposit, Bonus funds will be combined with your deposit value in your account balance.  When you begin wagering the portion of your balance that was deposited will be used first, any winnings from your wagers are included as bonus winnings, until the wagering requirements of this promotion are met.

You can wager your Bonus on any casino games at Four Winds Online Casino and Sportsbook, but please be aware of the wagering requirements highlighted above in section 7.  Please refer to our Bonus Policy for casino game restrictions.

To be able to withdraw your bonus funds and any winnings made with bonus funds you must meet all wagering requirements in section 7.  You can cancel any outstanding bonus on your account as detailed in section 11, this will enable you to withdraw any unused funds from your initial deposit.

Example:  if you deposit $100, receive a $50 bonus, but then cancel your active bonus without making any wagers.  Your $100 deposit is available for withdrawal.

Four Winds Online Casino and Sportsbook reserves the right to change the dates or cancel this promotion or any part of the promotion at any time without notice.