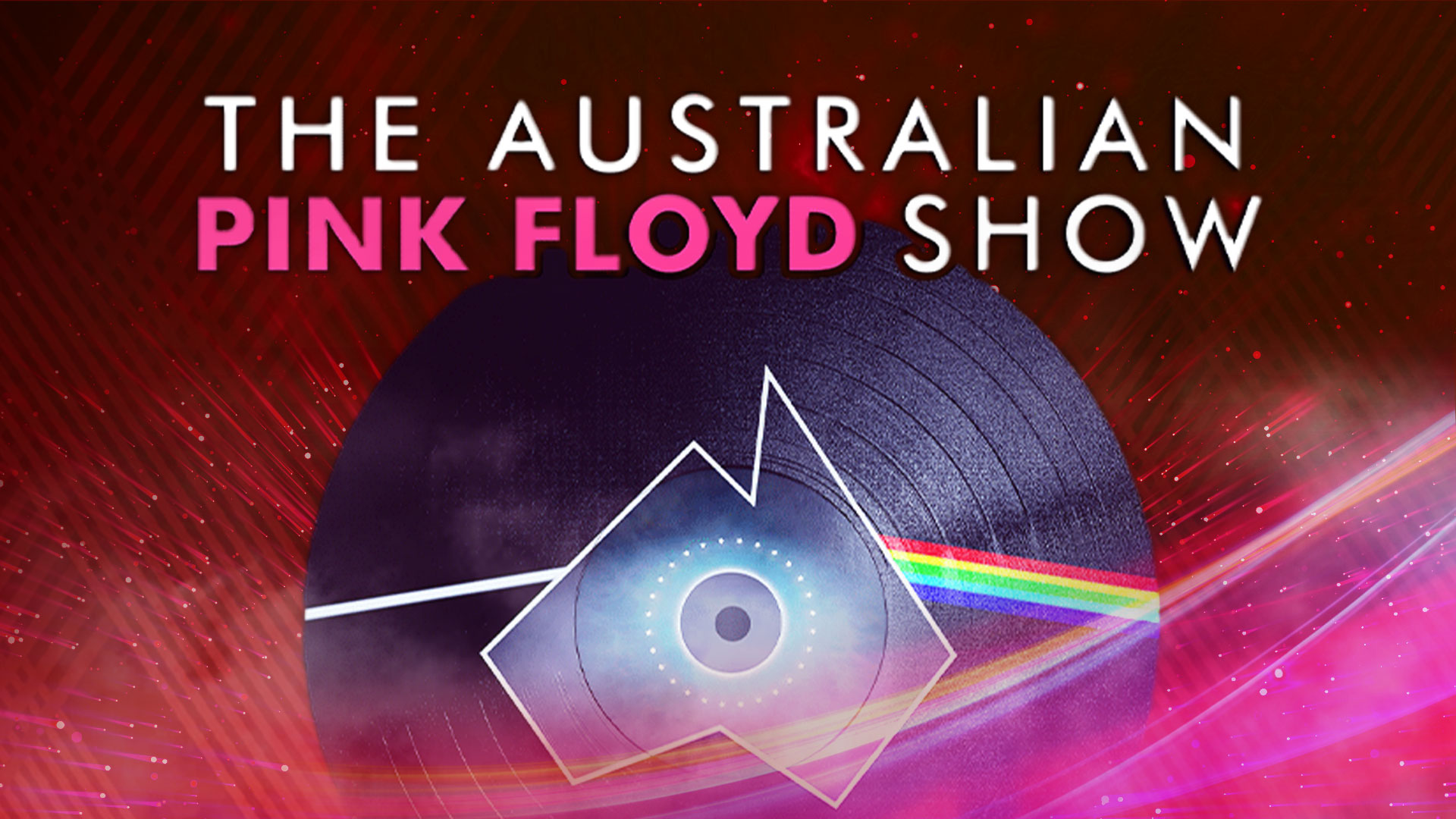 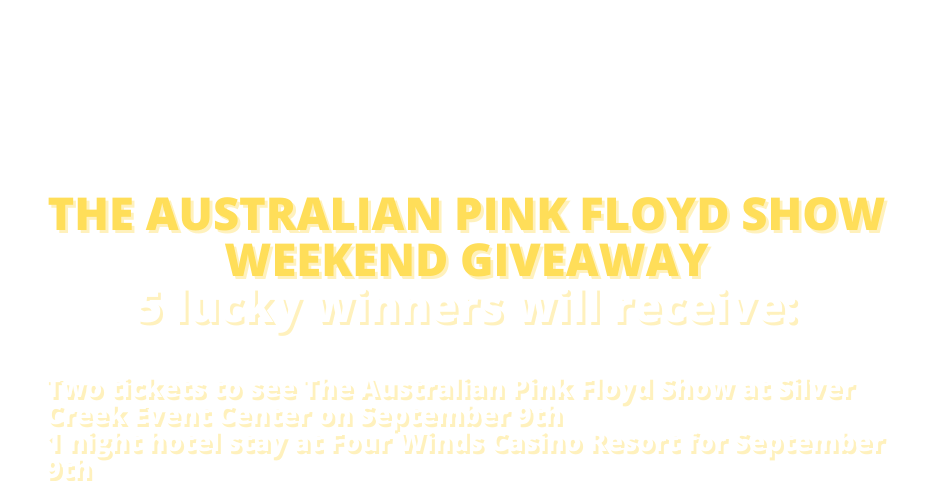 To Enter: Players will earn one entry for every $100 wagered on online casino (sports wagers excluded) during the promotion period. A drawing will be conducted at the end of the promotion period to select five (5) Winners. Drawing will be randomly determined by the iGaming department through an Excel Random function with an independent witness from the finance department.

Five (5) winners will receive two (2) tickets each to Australian Pink Floyd at Silver Creek Event Center on September 9, 2022 and one hotel night at Four Winds Casino Resort for September 9, 2022. Winners must be a member of the W Club and will be required to sign up if not already registered.

The drawing will be conducted on August 15, 2022 and winners will be notified the same day, pending all eligibility requirements.