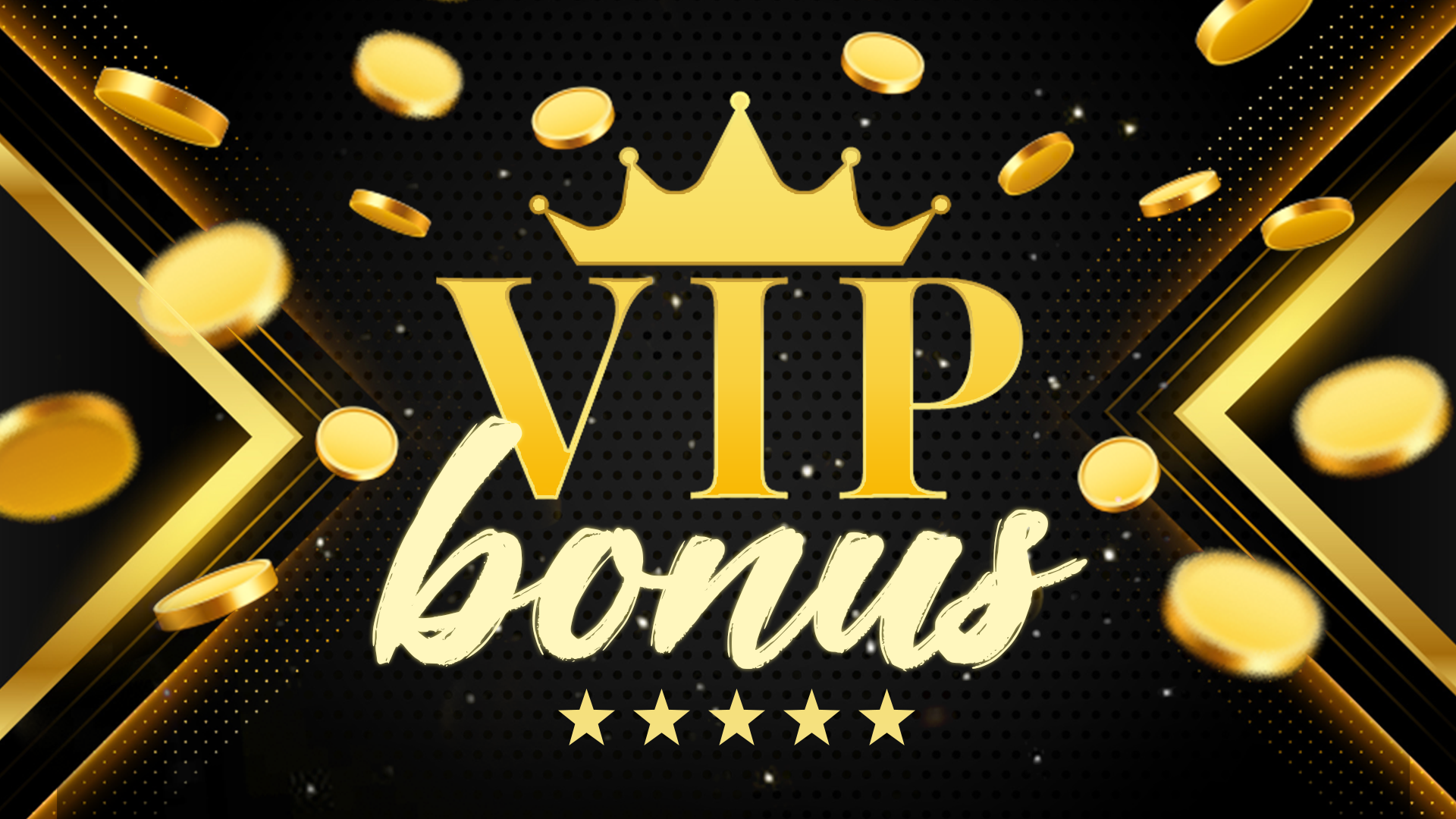 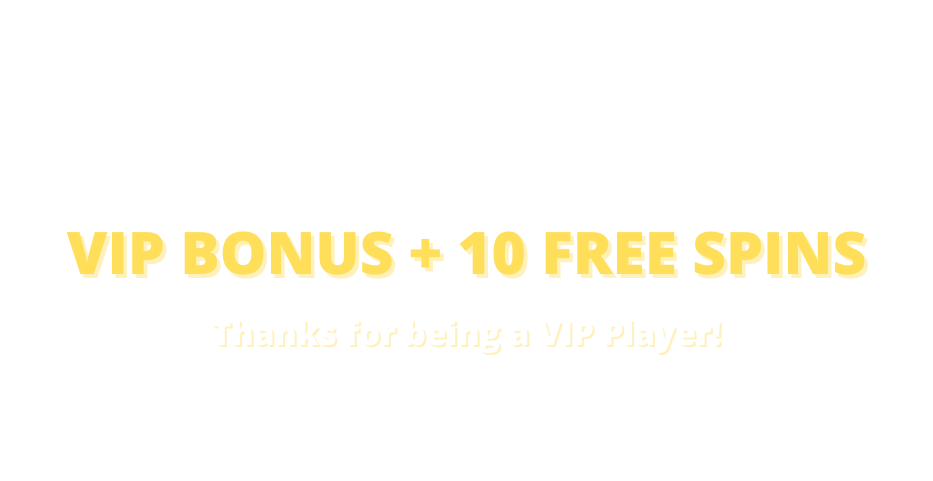 This Free Play Promotion is available to invited players only who successfully create and verify a Four Winds Online Casino iGaming account.

This promotion is available to select players that see the offer in their rewards section.

To participate, an iGaming account is required. To obtain an iGaming account, register on the Four Winds Online Casino website. Each Customer must be 21 years of age or older. Employees of Four Winds, the household members of Employees at the director level or above and household members of employees in the iGaming or Marketing Departments, are not eligible to participate in this event. A patron holding an ownership interest greater than 5% in a business engaged as a supplier to the Gaming Operation, which business provides services including the selection of winners, the supply, creation, production, or distribution of printed or other materials utilized in the advertising of promotional drawings, or an employee of such business, shall be ineligible to participate in such promotional events and shall be prohibited from winning promotional prizes for this event. This promotion is subject to all applicable laws and regulations. Void where prohibited.

Action required by the player to receive the Free Play Bonus is dependent on the specific promotion.

Players who are eligible to receive Free Play will see the funds in their account and in their bonus offers.

This promotion is available to invited players who successfully register an iGaming account and have the offer available to them in their rewards section.

Online Free Play bonuses carry with them play through requirements before the full value of the bonus credited is released.  This Bonus is subject to the following wagering requirements:

Note: Video Poker and Sports Betting are not eligible for play through on this promotion. Free Play bonuses are intended for online casino players.

Example: If you have $20 in your bonus account balance; you will have to wager a total amount of $400 on slots eligible casino games before those funds are withdrawable.

Following the deposit, Bonus funds will be combined with your deposit value in your account balance.  When you begin wagering the portion of your balance that was deposited will be used first, any winnings from your wagers are restricted as bonus winnings. Bonus winnings will then be used, followed by the initial deposit, and then bonus funds, until the wagering requirements of this promotion are met.

You can wager your Bonus on any casino games at Four Winds Online Casino. Refer to the wagering requirements noted above in section 7.  Please refer to our Bonus Policy for casino game restrictions.

Example:  if you deposit $100, receive a $50 bonus, then cancel your active bonus without making any wagers.  Your $100 deposit is available for withdrawal.

Four Winds Online Casino reserves the right to change the dates or cancel this promotion or any part of the promotion at any time without notice.

HOW TO ENTER: During the Promotion Period, a participant will receive his/her opportunity to spin the promotional device for a chance to win a prize upon completing the Account registration process. Upon completing the Account registration process, the Participant will be instructed how to access the promotional device being used for the Promotion.

Participants who spin the promotional device for the first-time following Account registration will be exempt from any Account deposit requirements in order to be eligible for the Grand Prize (as defined below).

WINNER’S LIST: For the name of the Grand Prize winner, if any, send a self-addressed, stamped envelope to: Four Winds Online Casino Guest Services, Attn: Free Daily Spin Promotion Winner, 11111 Wilson Rd, New Buffalo, MI 49117.  A list of Secondary Prize Winners who win in excess of $100.00 will be provided upon request sent to the same address. All such requests must be received within two (2) weeks after the end of the Promotion Period.